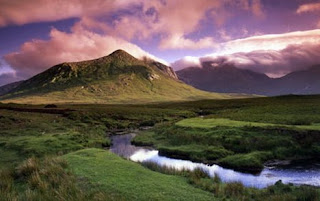 In addition to thousands of heavily-armed police and troops, six goldfish will put their lives on the line to safeguard world leaders at this week's G20 summit in the South Korean capital, Seol. The Convention and Exhibition Centre in southern Seoul, which is hosting the event, will use the fish to check the purity of the water supply to restrooms, an official said today. It would have been cheaper to get 6 N Koreans and they could have run tests beforehand.

The Group of Twenty (G-20) Finance Ministers and Central Bank Governors was established in 1999 to bring together systemically important industrialized and developing economies to discuss key issues in the global economy. The European Union, who is represented by the rotating Council presidency and the European Central Bank, is the 20th member of the G-20 This year the rep is Irish and the other 19 are going to lock him in the Gents, as Irish bankers, well what can I say, apart from that they may require more toilet paper than average. Actually I made that up.


When you look at the global economy maybe they should let Manchester United some Leprechans and the clowns from Cirque du Soleil have the meeting. 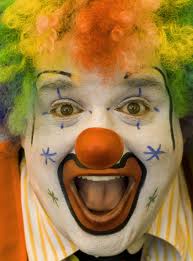 When the electricians came back to fix the outside lights here the other day we had a long chat, as you do when your not paying the bill, about the celtic tiger and banks. They were telling me that if you went into the bank to try and get a loan for say 100,00 Euro to say build an extension they wouldnt let you leave until you have borrowed 150,000 Euro regardless of your ability to repay the money. It must have been a crazy time here, house prices jumped up by ten times in a matter of a the same number of years.
Posted by Rob Shairp at 9:46 PM