11 pubs and a trip to Roundstone and Dogsbay

John is staying with us this weekend and we went for a drive to a wee place called Dogsbay at  Roundstone as my neighbours wife was saying its her favourite spot for a swim. The weather started off dry but we have had a shower this afternoon. Roundstone is a quaint wee fishing village with tourist traps, one lady owner of a wee place that sells jewlery was hinting to John that she was looking for a hubby she must have been in her 70's but strangly enough John seems keen. 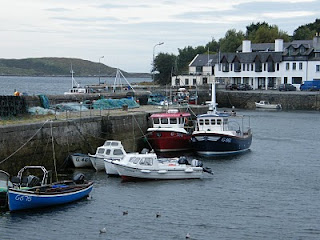 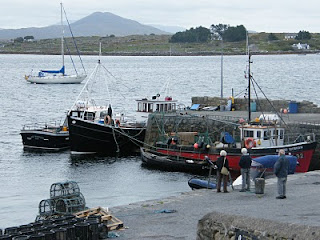 The wee bay that she likes to go swimming at is at Dogsbay its a bonny spot and Angie had her shorts just in case, and she said the icebergs werent putting her off in the slightest but she didn't go in today. 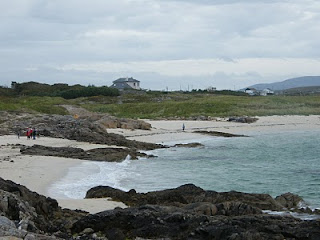 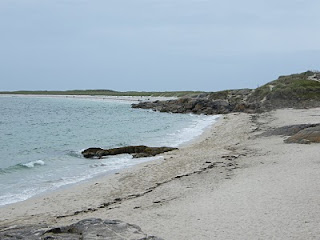 There were people kite surfing just before I took this shot. 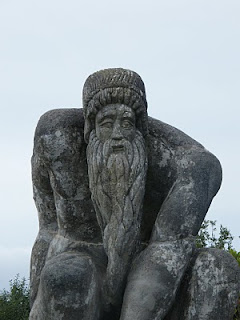 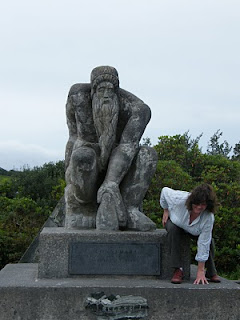 I counted the number of pubs in Oughterard and there are 11, the population of Oughterard is 1305 people here so thats about 118.6 per pub, 24 percent of Irish people said that they had not consumed alcohol in the past 12 months so thats only actually 1002 people who drink so thats 91 per pub. Over 27 percent of Irish people surveyed, said they consumed alcohol about two or three times a week, while 7 percent consumed alcohol four times a week, so four times a week the pub could expect 6.37 patrons and twice a week you could expect 25 people in. OK Rob thanks for that information, what is your point? well maybe a bakery would be a better idea as a business proposition.
Posted by Rob Shairp at 3:21 AM