Bonny day for a walk

Well we had another hike in the woods today this time at Roscahill forest which is a favourite as the tracks are endless and variety is the spice of life. Gus couldn’t go swimming as the lochs were iced over. 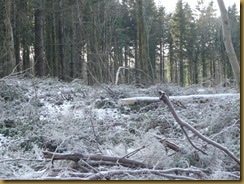 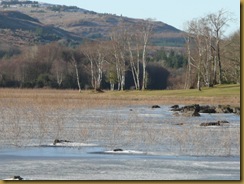 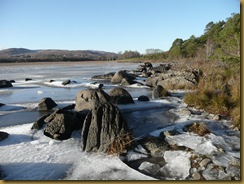 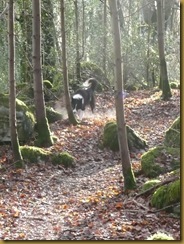 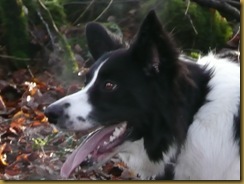 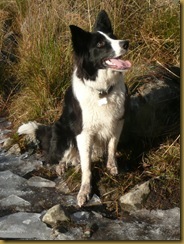 There is a padlock on the gate of Walford, the most expensive house in the priciest street in Ireland. Graffiti adorn the conservatory windows, the lawn is overgrown and old mattresses are piled up in the front room.


In a well-publicised deal at the height of Ireland's economic boom, this red-brick mansion, which sits on a one-and-a-half-acre plot, was sold for an eye-watering €56m (£48m) to a mysterious trust called Matsack Nominees, widely reported in the Irish media to be controlled by the wife of a millionaire property developer, Sean Dunne. The neighbours include telecoms tycoon Denis O'Brien, the biggest shareholder in Independent News & Media, who bought Belmont, a house a few doors down, for €35m.

Walford, which sits abandoned after a failed redevelopment application, is on Shrewsbury Road – a pleasant, tree-lined avenue in the Dublin inner suburb of Ballsbridge which, in the extraordinary gold rush that gripped Ireland, ranked as the sixth most expensive street in the world, ahead of Beverly Hills's Carolwood Drive and St Moritz's ritzy Via Suvretta.
Posted by Rob Shairp at 1:28 AM