15,000 santas have paraded through the streets of Porto in northern Portugal in an attempt to enter the Guinness Book of Records for the largest ever gathering of the red faced alchaholic down and out Christmas figure.

Tonight hopefully the skies will stay clear as we will plough though a mass of large particles and there should be a terrific light show of shooting stars, people have been asked to record the number of shooting stars they see. I have some new batteries so will take the telescope out tonight if its clear. 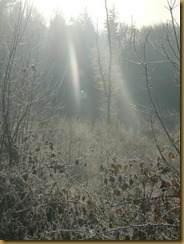 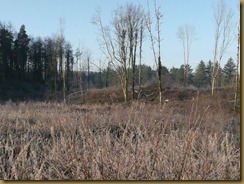 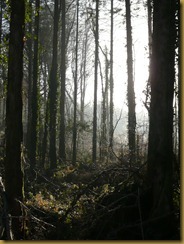 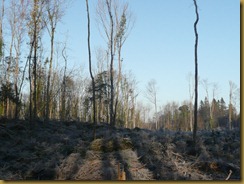 Guess where I was with the dogs today, the above photos may help.

Put up a second Christmas tree today, this one is in the Snug 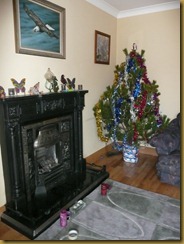 I must be one of the worst Christmas Tree decorators or maybe not maybe I just have a strange decorating style which could catch on. Maybe I should patent it I think an apt name could be the “Bourach” or messy style.

Charity the bear had her photo taken at the races and in Roscahill forest. 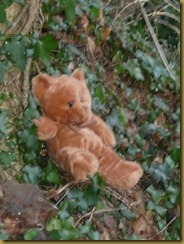 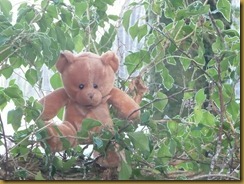 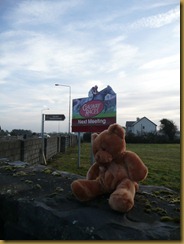