Seals and a bog ride

Well I put the bike on the back of the car before it was light this morning and went up to the Bog road at Cow Corner or Bóthar Portaigh an Bo coirnéal if you fancy a tounge twister, I havent a clue what the right name of the place is but there was a cow there about a week ago and its on a corner and theres a bog. anyway the dogs had fun running alongside until we ran out of road about a couple of miles up the hill.

The plumber rolled up and put an outside tap in for me, when I took the dogs for a swim at high tide down at Casla Pier I met a Bodach who turned out to be the plumbers Dad, I'm getting quite good at quizing the locals and he was quite supprised when I asked him if he had a son called Paul then told him he had just done some work for me hours before. Its a small world to be sure. There were a couple of seals very interested in my dogs who were barking for the ball to be thrown they came close enough for me to nearly reach them with the ball when I threw it. 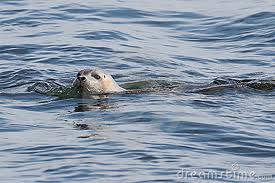 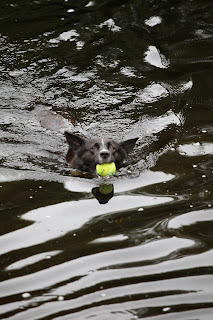