Well here we go with more photos of dogs and trees, sorry 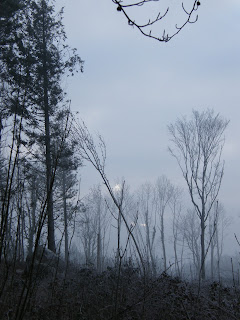 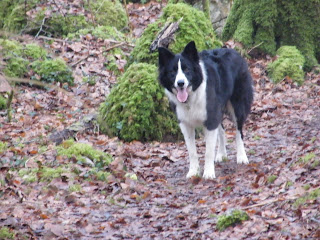 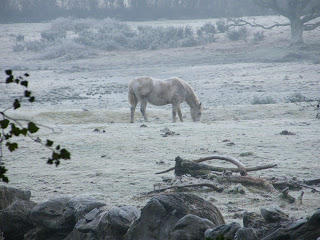 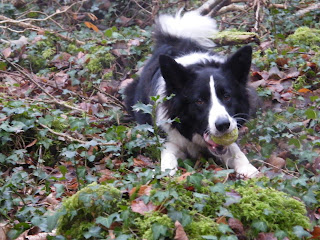 The search is on for fragments of a meteorite which blazed across Irish skies yesterday evening.

The meteor - described as 'huge' by Astronomy Ireland - is known as a fireball.
Astronomy Ireland says it is likely to be a piece of a comet or asteroid that passed near Earth's orbit sometime in the past.
It appeared in the moonlit sky at approximately 6pm, or shortly after.
If it survived the fall to Irish soil, keen treasure hunters may fetch hundreds of euro per gram of meteorite if found.
Astronomy Ireland says people all over the country are reporting sightings, most of them are being rung in from pubs on borrowed mobile phones. ok I made that bit up again.