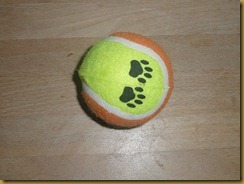 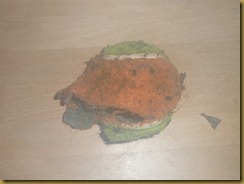 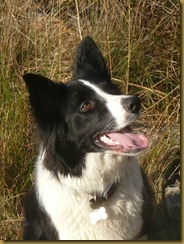 I’ve gone and pulled a muscle in my back while I was hoovering the car, that will teach me, now I have a hot water bottle on it and am boiling. It was probably acting like a rabbit started the problem ehh.

So one day, all of the animals came together and made the following deal: Each will tell a joke, and if everyone doesn't laugh at it then they would kill the joke teller. (I don't know why they did this... maybe they were hungry?)So anyway, the Rabbit went first. The Rabbit told this great joke. All of the animals were laughing hysterically, rolling on the floor and slapping their knees (if they had knees). All that is except for the Hippopotamus.

So, what could they do... the Hippo did not laugh. They had to kill the Rabbit. After promptly doing so, they gave the next turn to the lion.The Lion told a really dumb joke, that was not funny at all. All of the animals just sat there and stared, but the Hippo started laughing a tremendous laugh. The animals asked the Hippopotamus: "Why are you laughing? The Joke wasn't funny."

To which the Hippo replied: "Didn't you get the Rabbit's Joke?"