Well I got the boat home in one piece and have spent most of the day changing things on her, its handy having a trailer boat as you can work on it at your house and use power tools etc a lot eassier than when the boat is at anchor somewhere. I managed to drop and raise the mast on my own today, which I'm happy about as if I have someone with me it will be easier again. 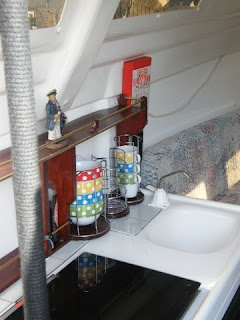 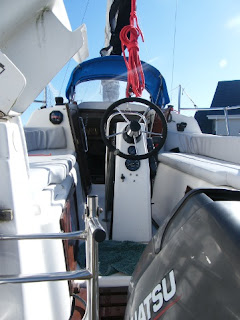 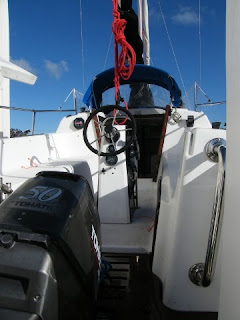 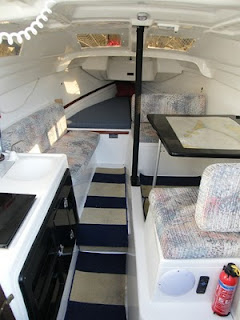 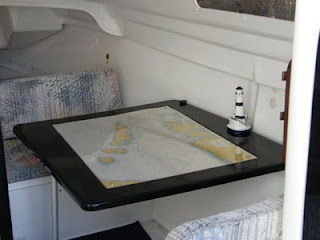 The weather forecast is for good weather the next few days so hopefully I might get out on the water at some point. I'll need a hand launch her so hopeing I can talk someone into helping the first time I do it.
I will be on Loch Corrib a lot it is about thirty-five miles in length from Galway to Maam and varies in breadth from eight miles, as between Oughterard and Cong, to one quater of a mile, as from the Wood of Dun to Corran Point, where it narrows between the Joyce Country and the Iar-Chonnacht hills. Its general direction is from west-north-west, in a curvature, to south-south-east. In depth it varies considerable. It is in many parts full of rocky shoals, dry in summer; and even in the navigation course, having but six or seven feet of water in some places so I shall need to be careful.
Hope to have some photos of the St Patricks day Parade tommorow.
Posted by Rob Shairp at 5:26 AM