On the news lately the NHS A and E departments are being shown as massively understaffed and overcrowded. I'm no expert in this field but have spent 11 hours recently doing the corridor shuffle on a trolley ( poor nurses that had to push me around) and 6 hours in a bed after I had been treated and passed clear to return home, my experience, I think can be put down to bad time management.

The delay being initially seen by an orthopaedic DR was due to their being in surgery, there were two procedures in the operating theatre that day but instead of checking out what the queue was like  in A & E after the first one, they must have got scrubbed up again for the second one instead. The head nurse in A & E had looked at my injury and properly diagnosed it early in the piece. They decided to keep me in hospital but it was 10 pm before a bed came available.

The next morning a specialist saw me before 9am and a cast put on before 10am and I was passed free to leave after the physio had shown me how to use the crutches, myself and the bloke in the bed opposite didn't vacate the beds until after 3 pm so that was 2 beds that could have been made available 5 hours earlier than they were as the physio didn't appear.

I think the staff in the hospital do a wonderful job but nurses pushing around trollies, like they had to when I was there doesn't make sense, if they had a good manager and better procedures for bed allocation and vacation the whole A & E system would be freed up to work more effectively.

Rant over. The builders are rained off today but have started to reassemble the job, hopefully there are no winds over the weekend as it is Monday before they are back. Angie gets home around lunchtime from the UK and she is off until Tuesday as she is running me into the hospital on Monday I think. 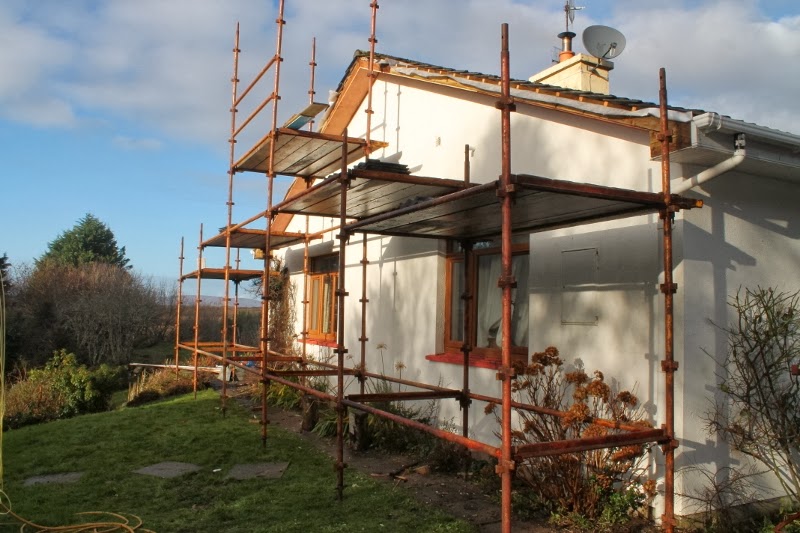 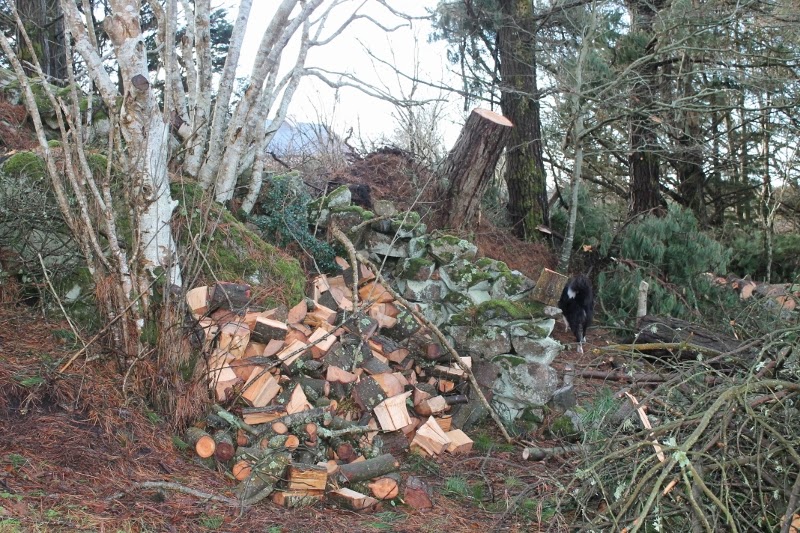 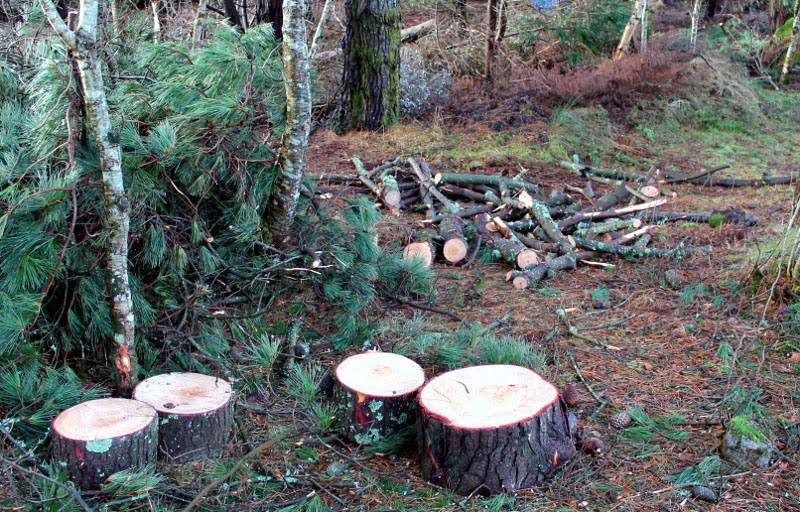 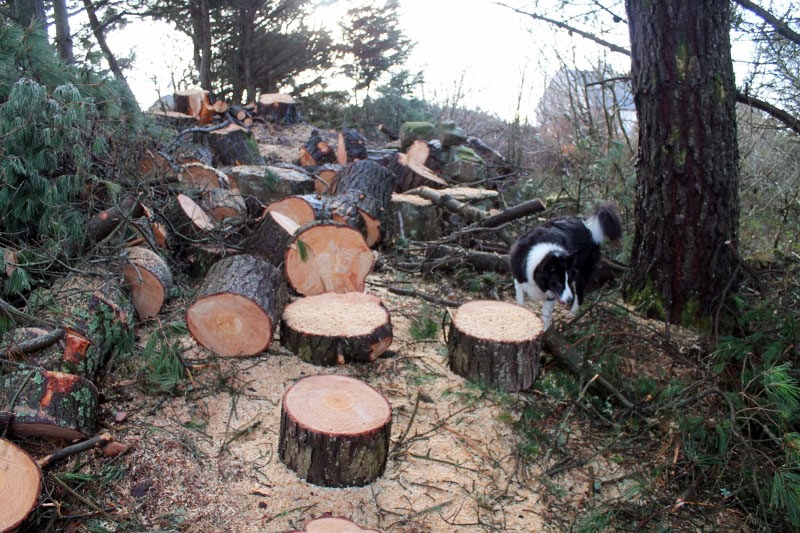 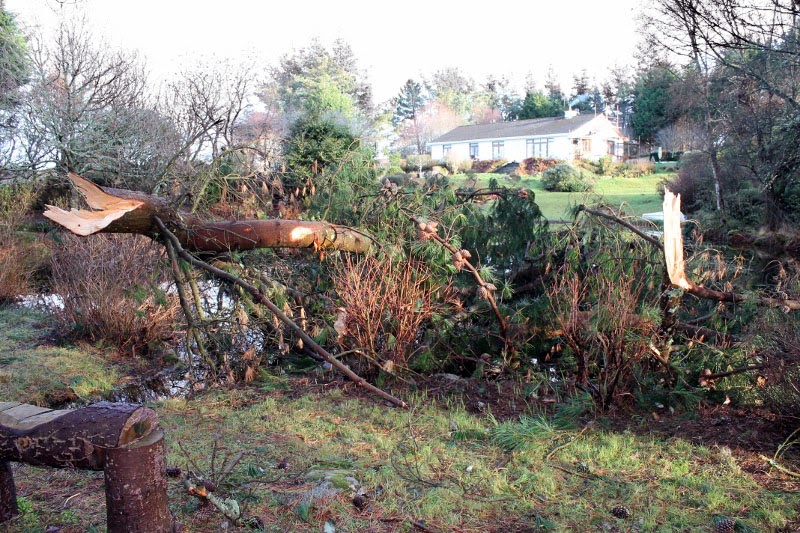