Well the NZ v Ireland game today was a stunner and Ireland were mega unlucky to lose. At one point I was shouting at the TV, Angie was shouting at the TV ( and she isnt a rugby fan) and all the dogs were barking it was bedlam. New Zealand came back in overtime to score a try and convert it at the second attempt after the Irish jumped the gun and charged the kicker. They won by 2 points. Scotland were not as lucky against Australia but it was a good game too.

Packing my bags here for my wee excursion to Scotland and making Christmas cards out of photoshopped images like the ones below. 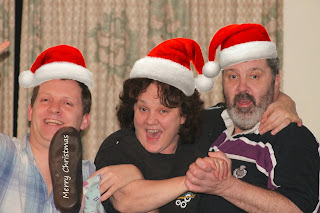 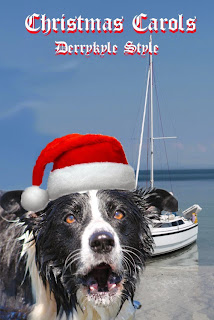 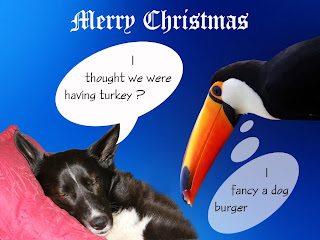 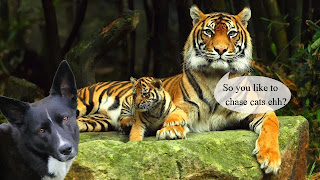 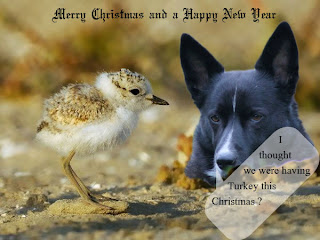 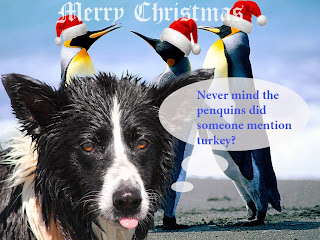 I put John,s head on supermans body for a bit of fun too and its going viral on Face book lol 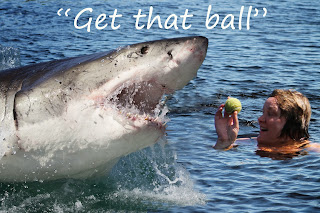 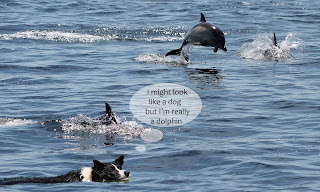 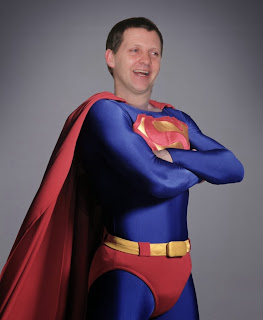