Well I had a lovely solo sail with just the headsail up about a third of the way to the Aran islands and back, towed a lure all the way but no bites. The wind was between force 2 and 3 and it was sunny so it was braw out on the high rolling seas that werent high or rolling lol. 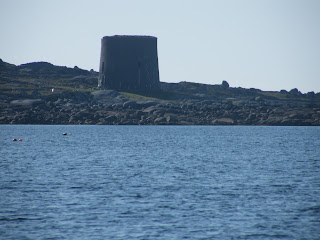 On the way into Rossaveal Harbour you pass this Martello Tower on the shoreline its a fine example of a Martello Tower dating from the start of the 19th century and built to curb invasion attempts by the French. I put a few waypoints in the GPS incase its ever foggy or I need to pick up the first bouy outside the entrance anytime when the visibility isnt good. Other things I saw on the coastline were a graveyard 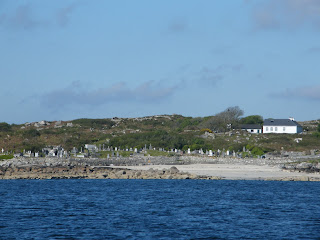 Its situated on a point called Temple Point and there is a ruin of a church, nice spot to be buried I suppose, until its blowing a hoolie from the SW anyway. 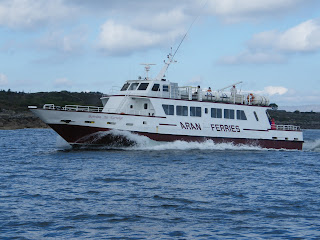 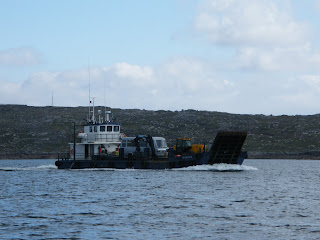 The small Aran Islands ferry and a landing craft passed me when I was heading back in.

When I got back I had a wee walk round the garden with the camera and took some shots of some of the seats I have been making and bits and bobs round the place that I thought were photogenic. 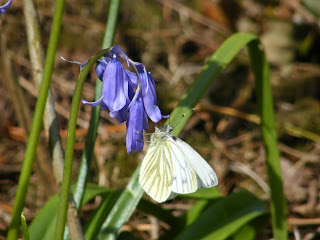 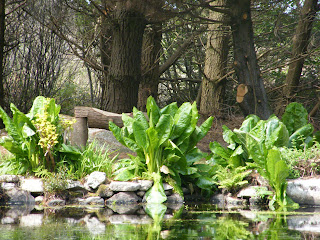 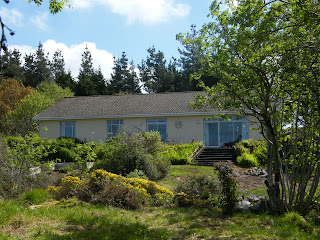 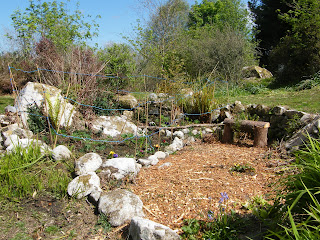 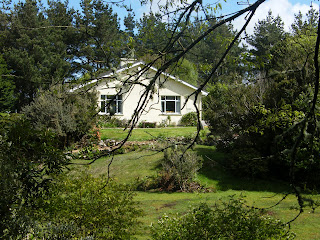 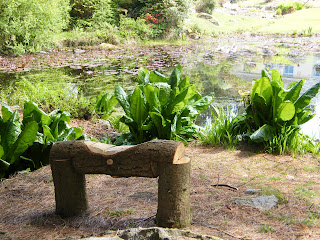 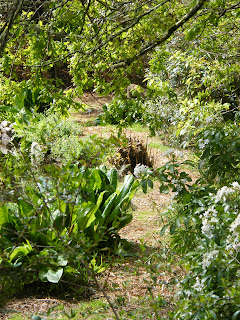 All the hard work is paying off.
Posted by Rob Shairp at 9:49 PM