Well Jessy tried a new perfume today, Badger Poo if you havent pervailed of this scent before DONT its awful Gawd knows what this particular badger had been eating but one thing for sure it was dead. It meant she had to have a shower under the hose much to her disgust.

The day started with clear blue skies again and a bit of frost but I was talking to my mate Keith in Oughterard and he was saying the frost was severe there so it shows how living close to the coast keeps it warmer. By 1100 there was a change came through with sleety rain it reminded me a bit of a house we had in Lane Cave in Australia that looked south down the river from an elevated position, one day the temps were about 40C then a southerly buster came through and dropped the temps to 20C in a matter of a few mins with strong winds and hail. 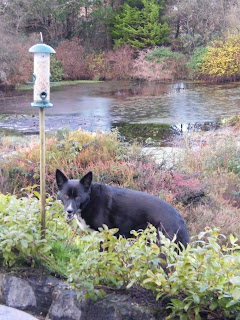 "I thought the badger poo was a nice smell" 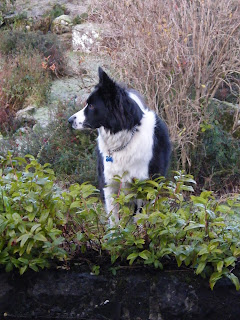 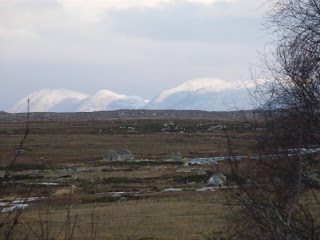 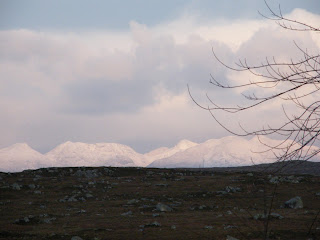