I saw an idea to catch mozzies on face book the other day utilising 2 ltr plastic bottles, brown sugar and yeast so I gave it a try, there were about 3 million midgies around and I thought well they are attracted to Carbon dioxide (as the yeast gives it off) too so hopefully they will get caught, I did catch three woohoo hey don't knock it they could have been the three destined to bite me. So my midgie traps weren't a huge success.

Keith delivered the topsoil so I have been alternating between spreading that and making more furniture, have another seat similar to the one with the back and two sort of outdoor coffee tables, and been doing more work on Freddy the frog. Lots of people have been slowing down and stopping out the front to look at the carvings and a local joiner stopped and came in for a gander so I showed him the seats and tables. He was impressed and recons they would sell, the fact that there are half inch gaps and they are rough sort of adds to the rustic charm lol He gave me some good tips about how to use half inch dowel and lots of glue to make some joints and we had a chat about routering. I got a router off my Dad and aim to router out a design on the chair backs maybe a Celtic cross or fish or something.

Ordered a burning tool from Ebay and a hot glue gun for making Christmas decorations for this coming season, there is quite a market for Christmas decorations near the time and I was thinking of making animals out of pine cones as I have a lot lying around and also saw these cute reindeer made from twigs. 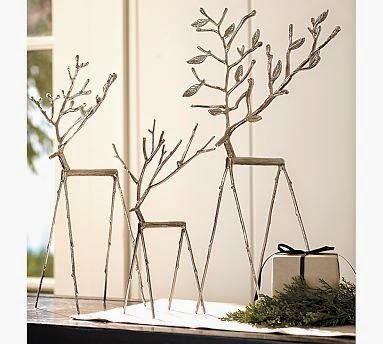 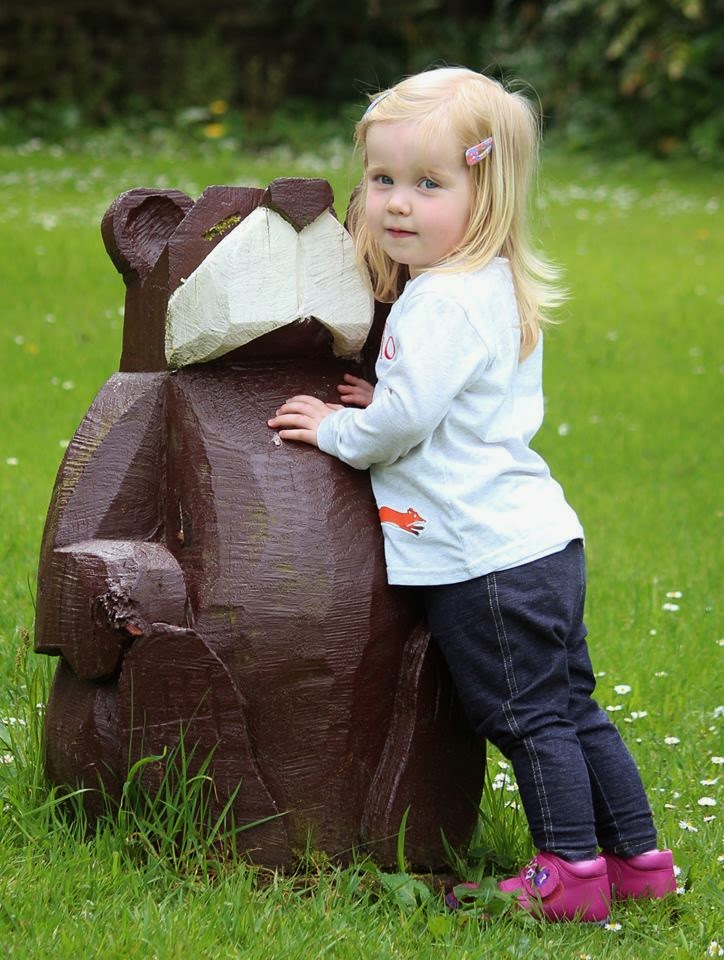 I have a log selected already only it is well and truly wedged on its side and is going to be hard to sit upright.