Jessy's lump has gone down a bit but the vet is waiting till next Thursday to decide what the next step is, she has not sent away the samples yet incase the swelling goes down. She keeps scratching the lump with her back paw and making it bleed which is a pain as she is indoors a lot anyway I took her down with the other two for a swim I don't think salt water will do a scratch any harm. 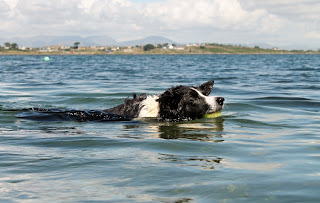 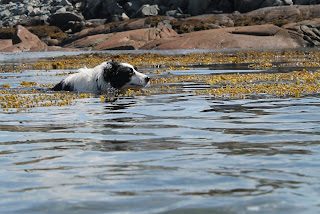 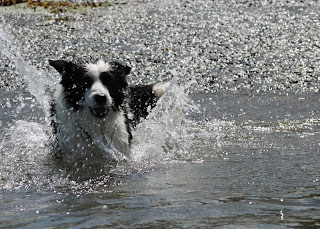 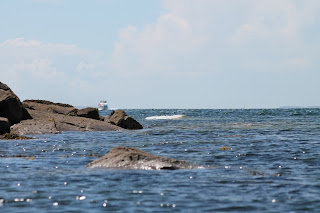 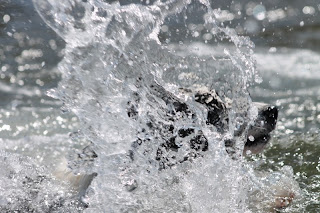 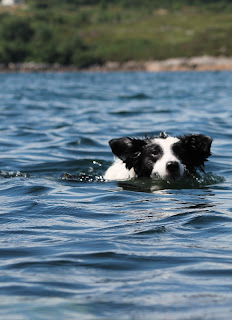 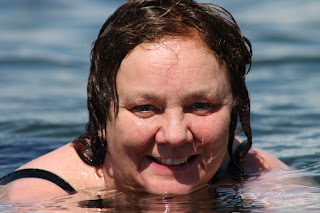 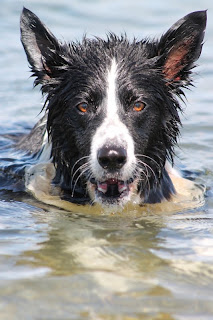 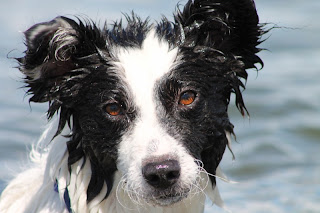 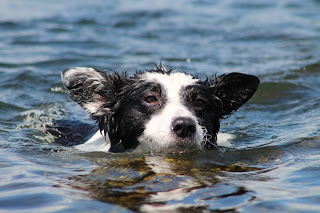 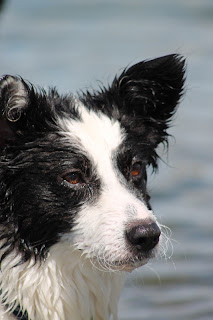 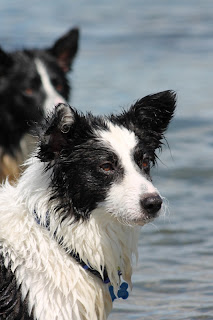 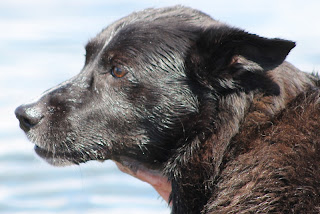 I should be out with the strimmer, cutting back some out of control garden instead of blogging as I have been kind of slack garden wise this last couple of weeks, its been so hot I just melt and cant shed clothes or I get bitten to bits by clegs so its not the most enjoyable task.

There was a murmmer that John might come up this afternoon for a couple of days but the murrmer started during an afternoon session on the beer so it may have been doing the talking. 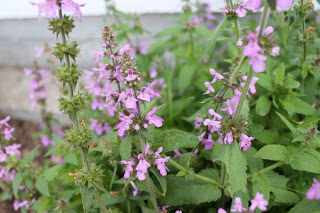 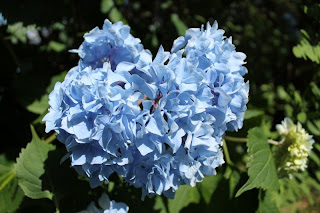 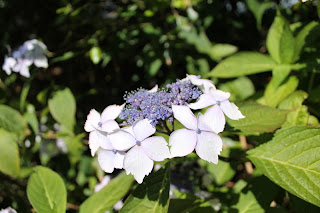 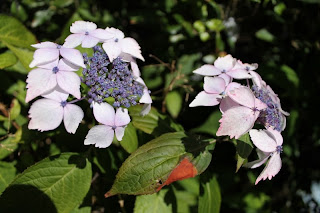 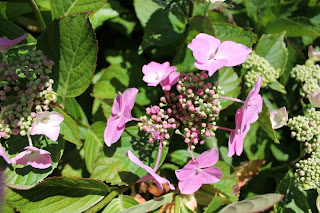 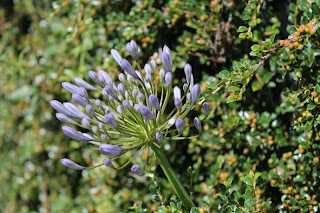 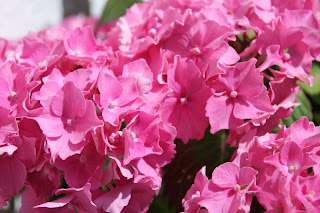 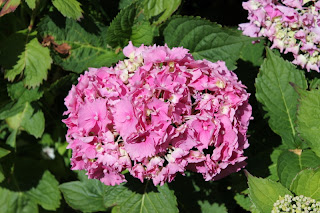