Scallops a rib eye and a cancelled game 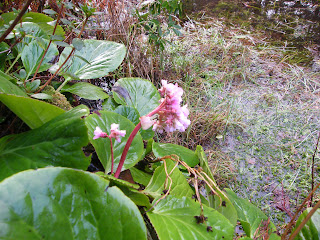 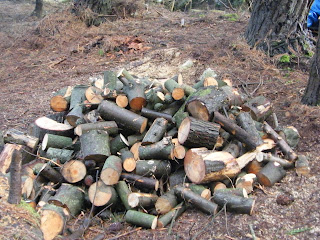 Well we were giftted a dozen or so scallops yesterday so they did as a starter seared in garlic butter with a cheese sauce and asparagus, then we had the best steak I have had in a long time on the barbi. Just what you need before heading out to watch the rugby. 73,000 fans in Paris told 2mins before kickoff that the game was cancelled sheeeeeze I,m glad I never took the car to Galway then go-bus to Dublin and then flew to Paris paid a fortune for a hotel and a taxi and overpriced beer at the venue.
Instead Mark, John and I went to the local at Carraroe and had a good old knees up until 0230 then came home and made pizza and fried spuds, Angie had fallen asleep on the couch so she was into pizza too. All in all it was a good night. 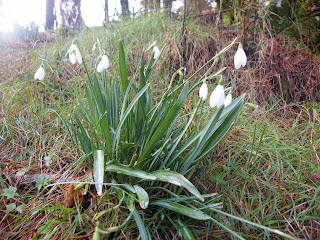 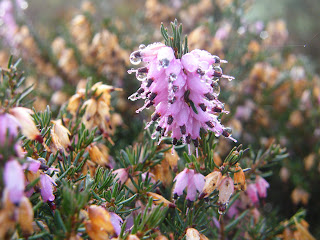 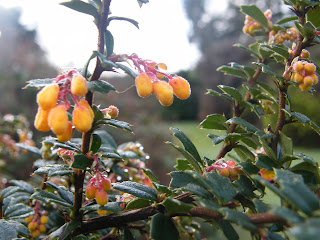 Yesterday John and I made another two raised garden beds and used peat dust to fill one and half fill the second, the peat shed had years worth,and half a foot of peat dust on the floor so using it for my veggies killed two birds with the one stone so to speak as the shed got partially cleaned out too. There was also some nice composted leaf mould that got mixed in, so I,m nearly set for planting.

My ICD was reset to start at a heart rate of 188bpm instead of 220bpm as it would have been possible for me to have blacked out with arythmias before the device activated, then presumably the heart rate increases and the device would have shocked me. When I waiting to be seen at the hospital I got chatting to a couple of other patients who have same device and they have had shocks too which gave us something to chat about. Angie had a health check this week and the dr phoned at about 7 pm on Friday night to tell her that her results were in and they were perfect on all counts and some of the best he had seen, obviously he didn't do mental checks lol he told her that"whatever you are doing keep doing it" gawdddd.

Scotland play Wales today which could be a thrashing but we will wait and see, I,m not going to put on the rugby shirt as it seems to put a hex on things. 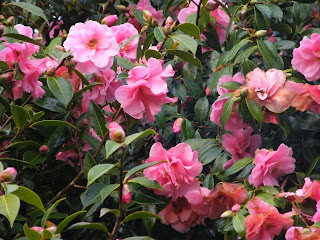 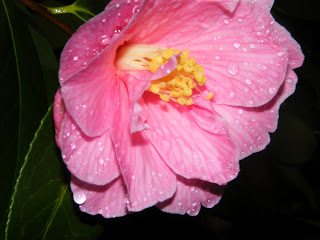