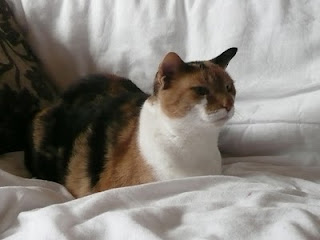 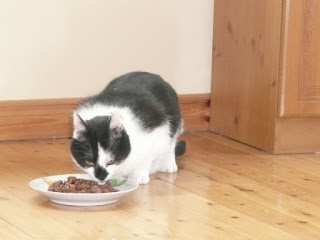 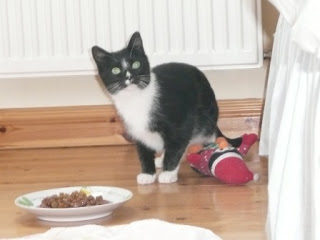 These are the three cats I'm feeding for my neighbour, two of them he has rescued from starving as they were roaming wild, but even after 2 months they are still really flighty, the smaller one of the two's eyes are like saucers when I go in with their food. Today was mostly dry and the wind has dropped down, almost good enough to put my boat in lol.

A Russian billionaire has paid $100 million (€70m) - the highest price ever paid - for a single family home in the US, according to reports.The 25,500sq.ft home in Los Altos, California, has five bedrooms, I have 6 na na na na mind you I dont have a ballroom or indoor and outdoor pools and infact the six bedrooms arent mine either lol I'm just renting them. 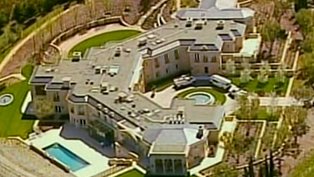 I see in the paper that "A western lowland gorilla has been born at Dublin Zoo, it announced today" I didnt realise gorillas could talk.
Posted by Rob Shairp at 2:40 AM