Well the bear has been on her travels again, she has done now over 23,000 miles and her last stop was Hawaii http://www.robbos.ie/hawaii.htm . She is off now to Sydney for champers on the harbour ? who knows, maybe she will even get her pic taken with one of Tracy's Possum pals. 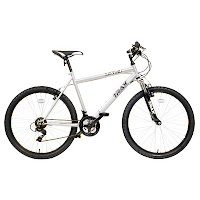 I was out and got a quote for bikes on Friday so as soon as I can get the money I'm investing in ten and opening up the Robbo's cycle side of the business, already there are a few tourists around so I may even put the bikes on credit just to get things going. 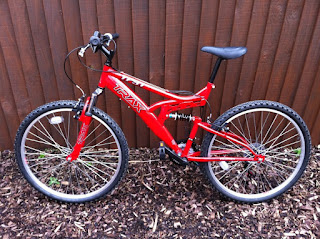 Also getting one of these and a carrier for the back of the car so I can deliver the bikes if needs be. 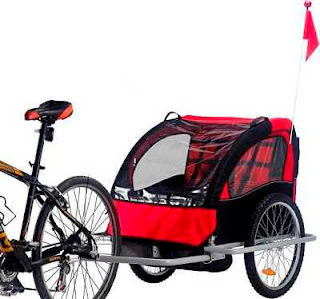 I'm not sure what sort of child seat to go for though, I saw one that had the child on a seat that was suspended on to of the crossbar so basically  the child was between your arms as you held the handle bars and I thought thats a good safe way to do it but apparently the childseat aft of the normal seat is better?
Posted by Rob Shairp at 3:51 AM