More paint on my helpr than the wall

Spent the day painting walls after a weekend off. The rugby was great over the weekend, most of my teams got up, Scotland beat the Argies, Ireland beat SA and Australia put paid to Wales. England lost to the all blacks but it was also a good game, Chris had not seen rugby before and I think he is a convert, he also had not seen cows sheep or horses beside the road before apparently either. 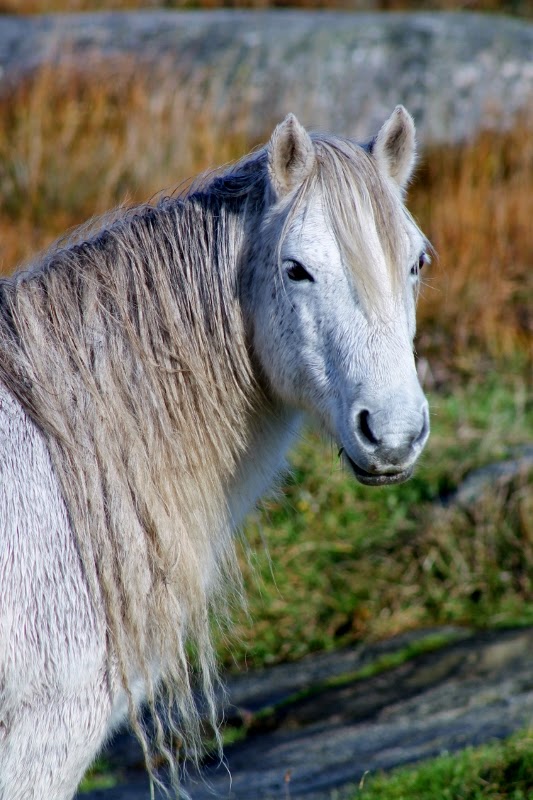 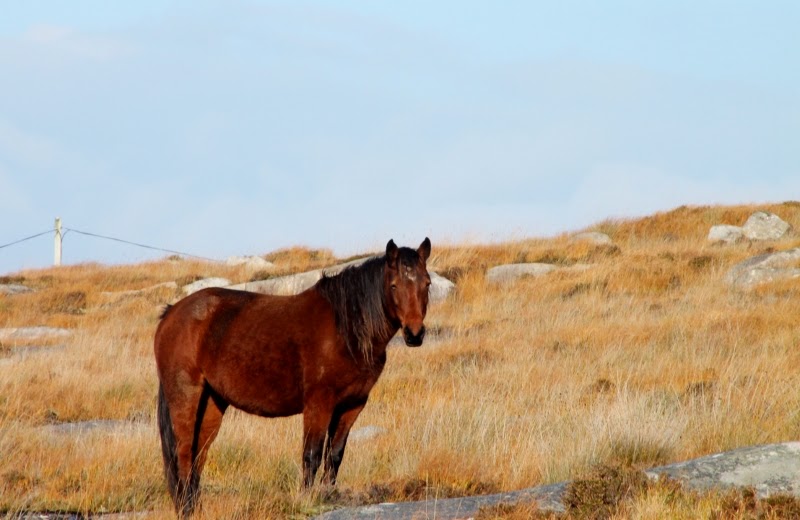 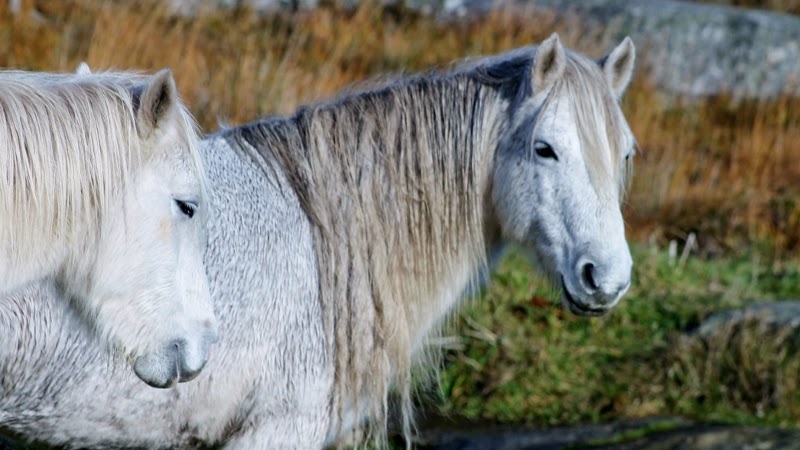 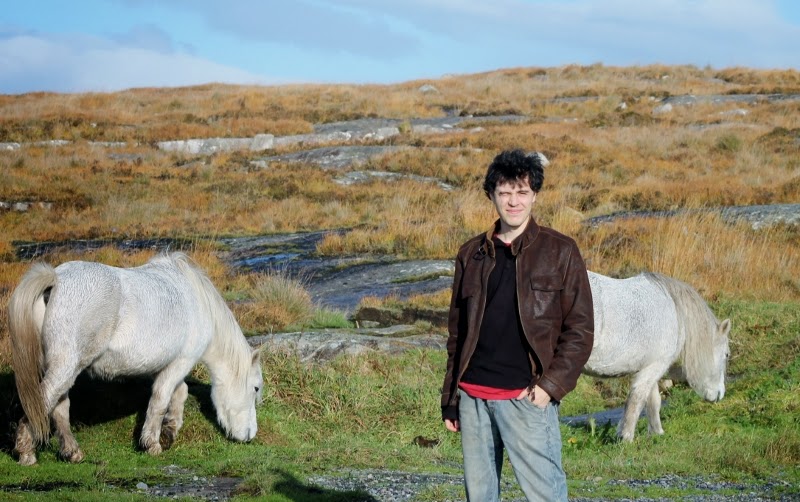 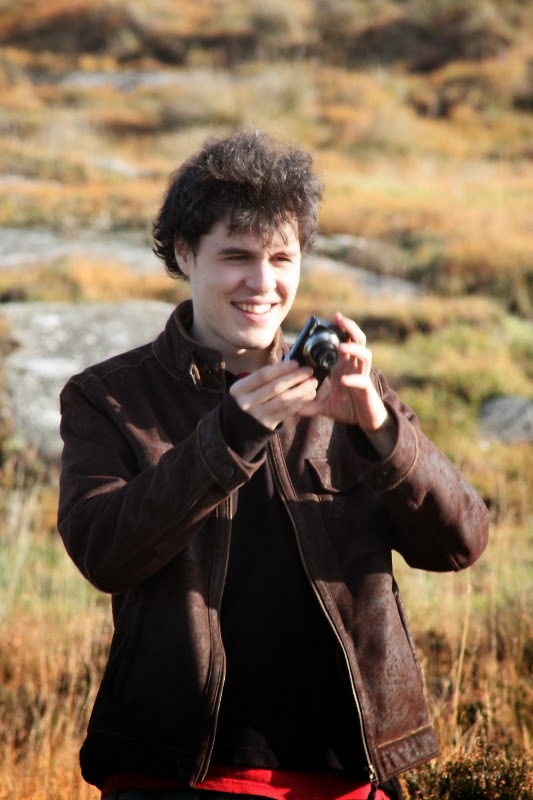 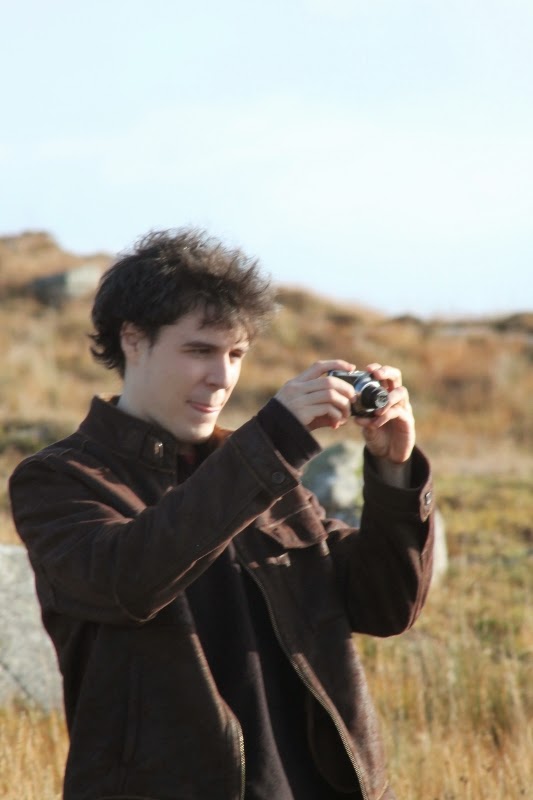 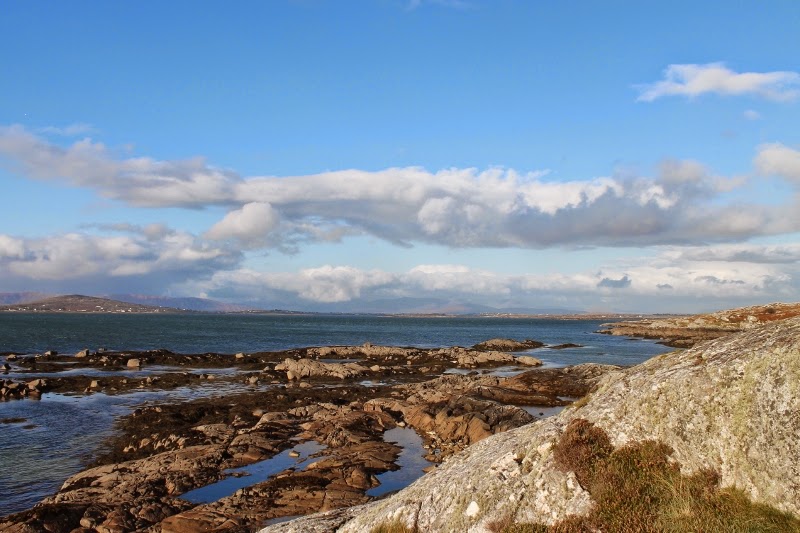 In exchange for his meals and a bed he is asked to work from 0900 till 1200 then 1300 till 1500, 5 days a week after hours he can go do his own thing. Tomorrow looks like it will be dry so we will attack the dogwood bush with a vengeance I think. I got the yacht out of the water over the weekend and have her cleaned off and under a tarp until the first gale when it will probably get shredded as the eyelets in it are not the strongest.

Angie left on Saturday, had a couple of days in Inverness and is working in Lowestoft till Wednesday morning when she will travel back. I might tow the trailer across to Oughterard on Wednesday and get a load of soil off Keith  while I have the Subaru as it is the better car for towing.