Swimming in the river

Top day here, just back with the dogs from swimming in the Fermoyle Costello river, tee shirt and shorts drying on my back in 25 degrees temps forecast to reach 29 C later. Flights DL42 from Atlanta to Paris and United airlines UA900 London Heathrow to San Fransisco leaving trails in the sky above at 39000 ft the only distribution to a blue sky. Poor Angie stuck in her office slaving so we have something to eat tonight. Will maybe go for a dip in the sea when she comes home but there is no way it will be as warm as the river was, last day I was out on the boat the water was still only 14C maybe on the sand you can add a couple of degrees to that but its still chilly. 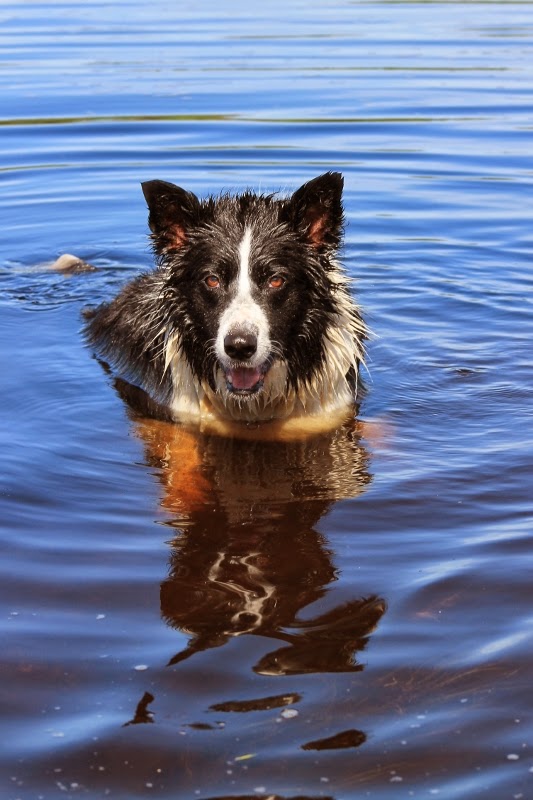 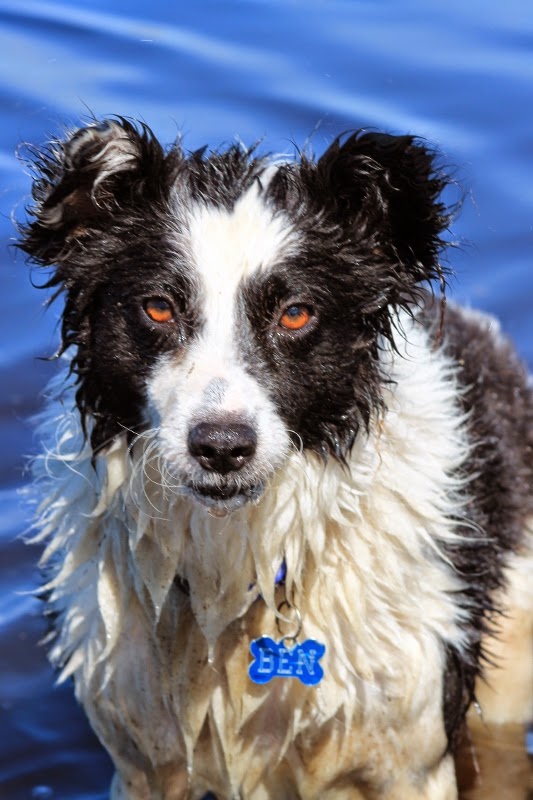 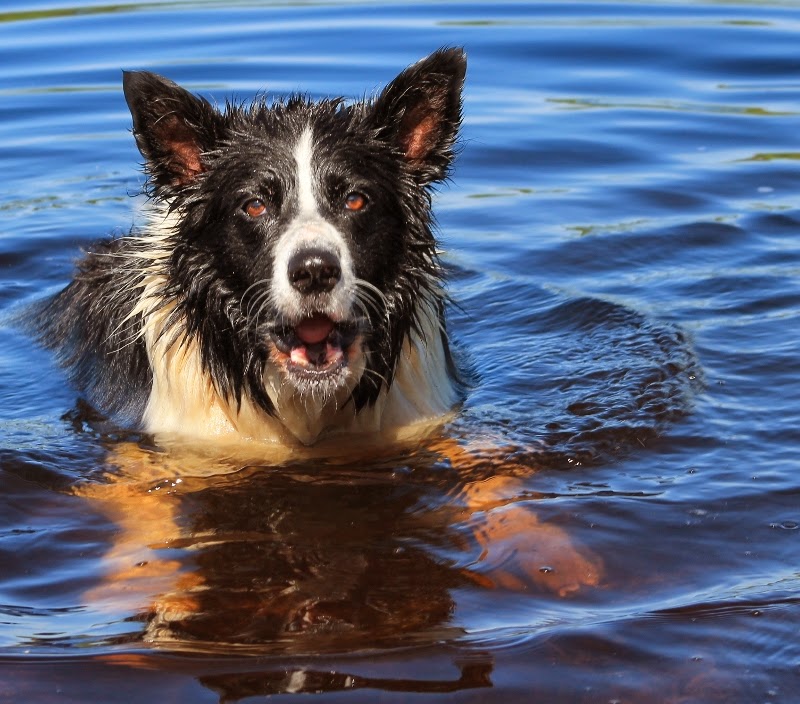 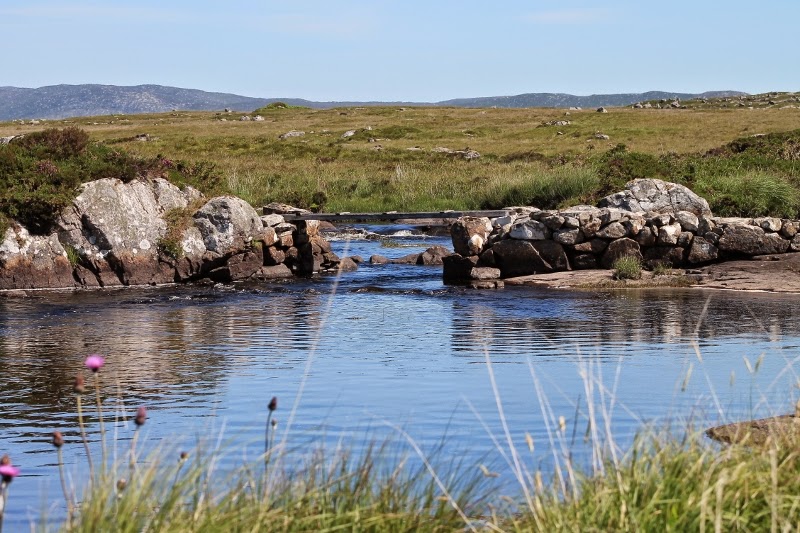 The good weather looks set to continue over the weekend so I would love to get away in the boat, rather than the Aran islands which I have done a couple of times I am thinking of heading West leaving Cashla bay passing Greatmans bay (probably named after me) round Golam head, through the inner passage past St Macdaras Island ( "St. Macdara's Island, a tiny speck of green about a half-mile long, was home in the sixth century to St. Macdara, Connemara's most respected saint, who built a one-room chapel here, with a dirt floor, walls of huge stones and a steep stone roof. In 1975 the church was restored and today it is considered one of the finest early Christian oratories in Ireland) then up the Deer sound to Bertraigboy bay and Roundstone. There are two great beaches near Roundstone called Gorteen and Dogs bay and Angie could drive round and meet me in Roundstone  for a day sail and a dip there.
Posted by Rob Shairp at 9:09 PM