If you look closely at the flower below you can see it is covered in the wee darlings (midgies) If I seem to be losing weight its probably blood loss to them. 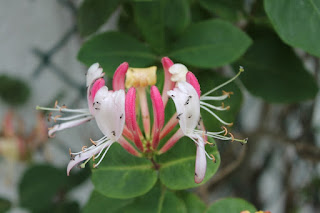 I have a friend in Canada who keeps changing her face book pic, to flower photos of mine so here are a few more to choose from Lynne. 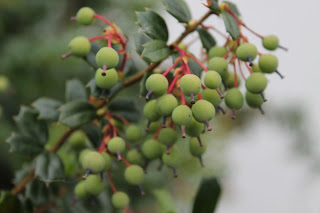 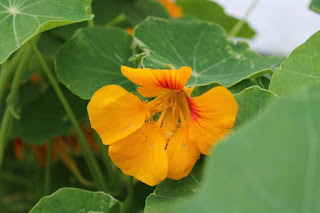 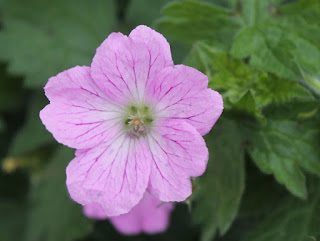 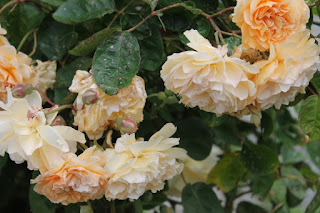 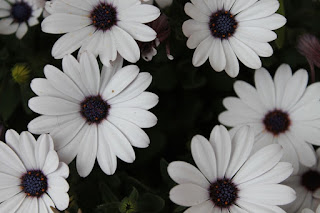 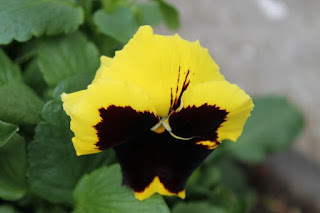 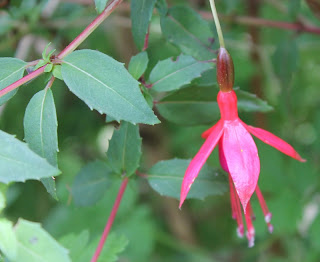 Demonstrations in Brazil over the price of bus fares and soccer game tickets attract a million people while in Dublin there is a demonstration against wind farms close to homes today, which, if the one I was at in Galway is anything to go by, will attract 30 people and two stray dogs. Its crazy how unconcerned the Irish are and I should be over there making up the numbers to 31, but couldn't today.

Singapore has severe smog today helped by fires in neighboring Sumatra, Indonesia, a pollution index reading hit 401 at midday today, beating previous records of 371 and 321 on the previous two days. A reading between 101 and 200 is considered unhealthy. Anything over 300 is “hazardous”. Beijing seems to have constant hazardous readings.

Southern Belle and my brother in law George are at Roslynn Bay near Yepoon and the Capricorn National Park now, he has been making his way up the East coast of Australia before they head out in a convoy of yachts to the Loiusinades Islands in the Coral Sea. I keep a check on his location on skipr.net and give him a call occasionally. They are away cruising for 6 months. No hazardous smog either here in Connemara or in the Coral Sea.

Alan arrives a week tomorrow so I shall have to make up a list of electrical things needing done as he is a sparky by trade and handy. My pile of ten tons of soil is diminishing I did twenty barrow loads again this morning with the assistance of Ben trying to bite the front wheel of the barrow 100,000,000 midgies hitching a ride on my head and Gus / Jessy barking encouragement. The Joys of Gardening.  I should have a blog and whinge about it ehh, ohh I do!!!!

Have I lost your blog again or have you not been blogging?/ I miss it! ML