Well I'm babysitting, a wee pup that appeared outside on the road yesterday, I think it has been abandoned as it is skinny as a rake and badly needs a wash. It also hasnt been neutred so I'm guessing it was dumped, anyway I have contacted the local radio station and they will put out on air that he was found and I also told the local shop. Not sure what age he is but he has young looking teeth and apart from needing some TLC and lots of food, seems fit it took him 20 hrs to come indoors but he is an affectionate wee creatir and the other two dogs like him. 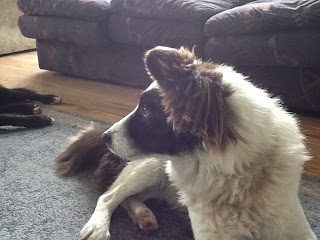 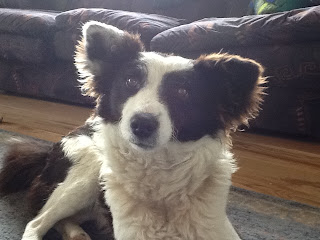 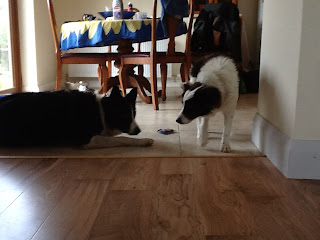