Perigee and apogee and snow on Mount Derrykyle

Its a really high tide tonight caused by Perigee (the closest approach that the Moon is to Earth) in fact this is the closest the moon has been to the Earth for 20 years at 221,756 miles, the furtherest it gets is 252,564 miles. Tonight's HW is 5.8 meters thankfully there is no gale of wind to push it any further ashore.

We have been having a good spell of weather the last couple of weeks, September turned out to be one of the better months this year. However mount Derrykyle has a snow cap and not to be beaten by Kilamanjaro it promises to last all year as well. 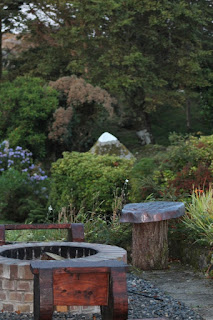 I have been industrious this last week with a new bear underway and I'm almost finished work on the Hippo, I think I'll call her Hanna.

The Rugby World Cup has had some great games so far and they have been having good weather for it over in England too, My teams Scotland, Australia and Ireland are all going well and this weekend is a big test for both Scotland (against S Africa) and Australia (against a desperate England) 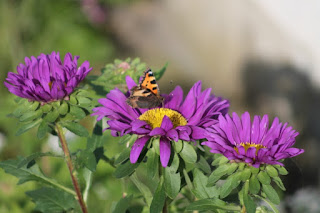 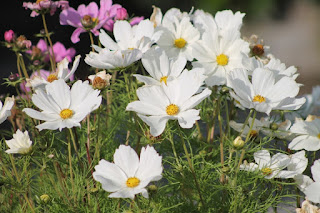 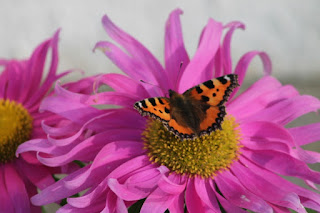 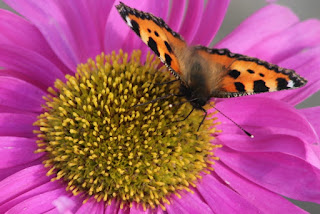