Well we haven't really had a summer this year but the flowers are still trying their best to put on a show. 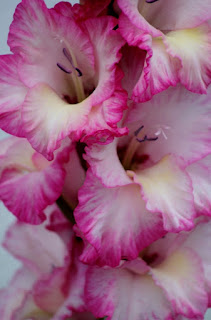 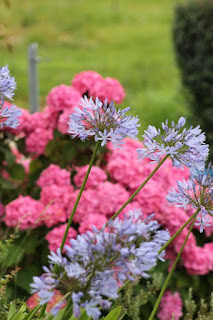 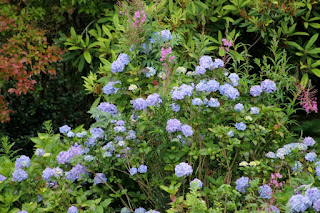 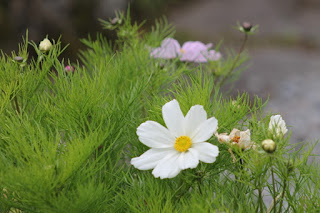 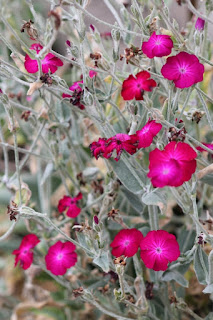 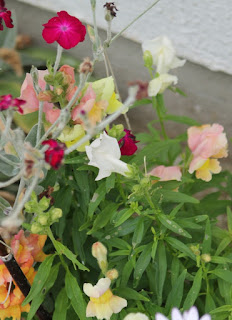 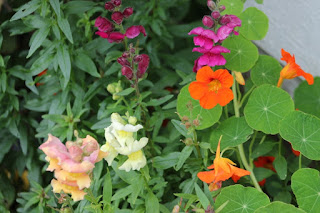 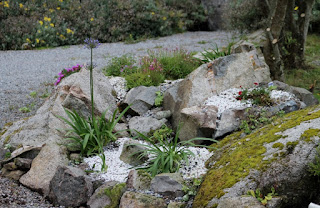 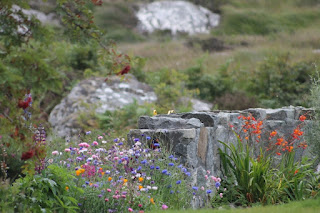 The cornflower and wild flowers at the front gate have been great so I'm going to put them in three raised beds I have built next season, the colour has gone on for a good couple of months and I'll try and stagger early season bulbs like dafs and then the wild flower mix later in the season.

Got a trailer load of good soil from the garden centre at Moycullin the other day it was meant to be a ton but I think it was more like 2 tons, no complaints right enough.

John has been up visiting and helped make the rockery in the second photo from the bottom. My next helper arrives tomorrow afternoon for a few weeks then George and the clan descend on us for Angies birthday.
Posted by Rob Shairp at 8:28 PM