Ian, Robbie, Angie, Gus and I were at the races yesterday, not the glamorous Galway Race meet where you have to don your best Sunday clobber this was at the Omey races. Omey is a tidal island located near Claddaghduff, a few miles from Clifden, in the western edge of Connemara. There is a route across the sand to the island and, at high tide, the water is deep enough to cover a car. The horse racing takes place on the beach and if the weather is good it would be a magic day out, yesterday the weather was anything but good but it was still well worth a visit even though we got soaked. 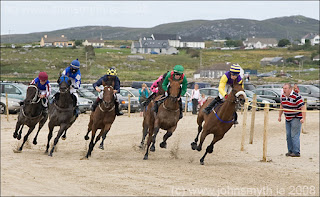 Angie won the first race after backing the favourite she took away €1.25 in profit my horse came second but seeing there were only three horses in the first race that's the same as coming second last. Anyway I,m not complaining as I won €100. 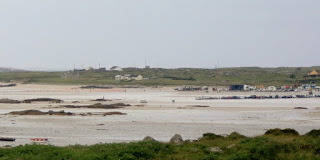 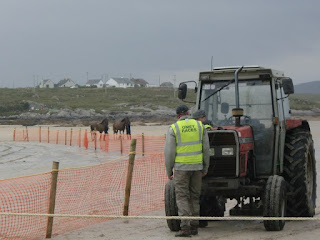 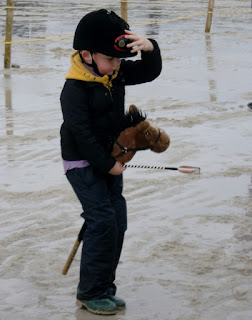 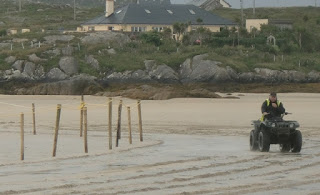 Will definitely go to Omey Races again if the weather is nice next year.

The day before we had a trip to Cong via Maam cross through Joyces Country a region in counties Galway and Mayo in Ireland. There are about 2,000 people living in the area. About 25% are native Irish speakers, in my part of connemara about 85% are native Irish speakers.
Joyce Country lies west of the Lough Mask area, beyond the isthmus; a hilly region in the north of County Galway, extending into the southern part of County Mayo, traversed by green valleys and lonely roads which takes its name from a Norman Welsh family who settled here in the 13th century during the reign of Edward I. Many people with the name Joyce still live there. The writer James Joyce carries the family name. Infact we were laughing away as we drove through the area as every sign was like Joyces hardwear or Joyces garage or Paddy Joyce solicitors. 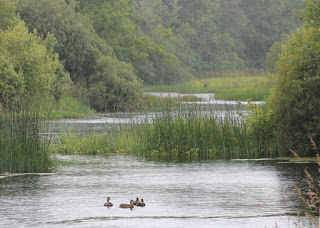 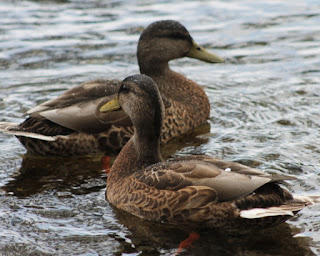 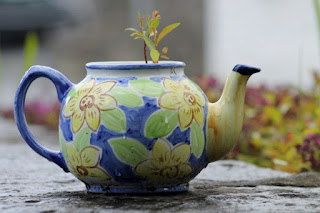 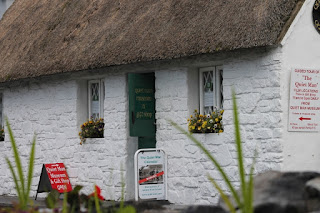 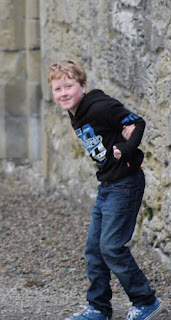 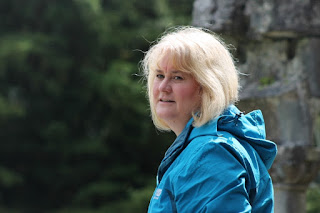 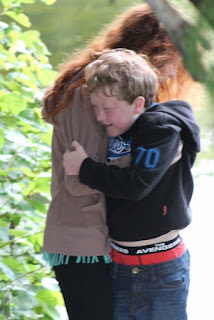 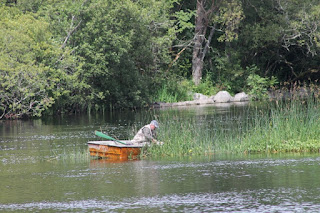 The weather has been pretty dreich for my wee sisters visit although we did manage out on the yacht for a fish the first day they were here, kids caught about 25 mackerel all in.
Posted by Rob Shairp at 7:03 PM