Our friend Leona from Australia named the garden pond Lake Maguire when she visited a couple of years ago and it now has its own monster in competition to Loch Ness. 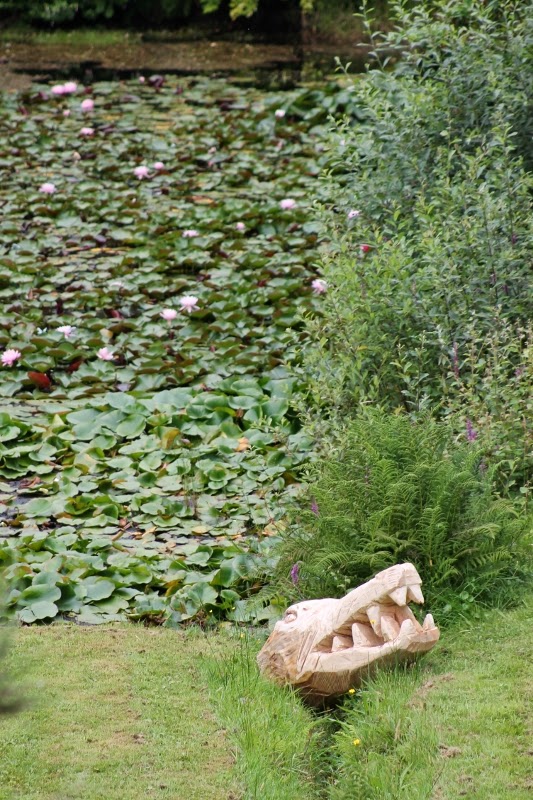 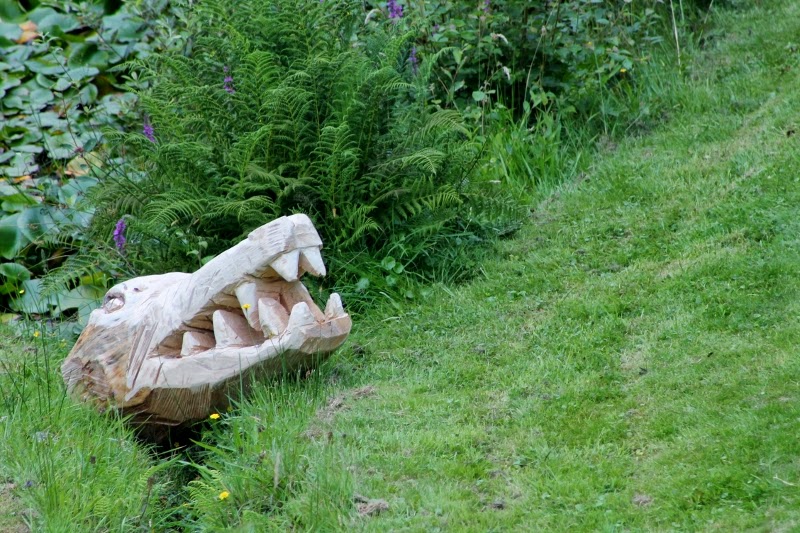 The pond is at an all time low after the dry summer we have had, not that I'm complaining it has been great to have had dry weather, no doubt the winter will be here soon enough.

Next project is to move some rocks from a wall that was demolished by a falling tree down behind the pond up to the house and enlarge a rockery. John gave me some rockery plants that have done well so I shall try taking cuttings from them for the new rockery when I finish building it. The two pics below are the rockery plants I will try and get cuttings from, they have just past their best flowering time. 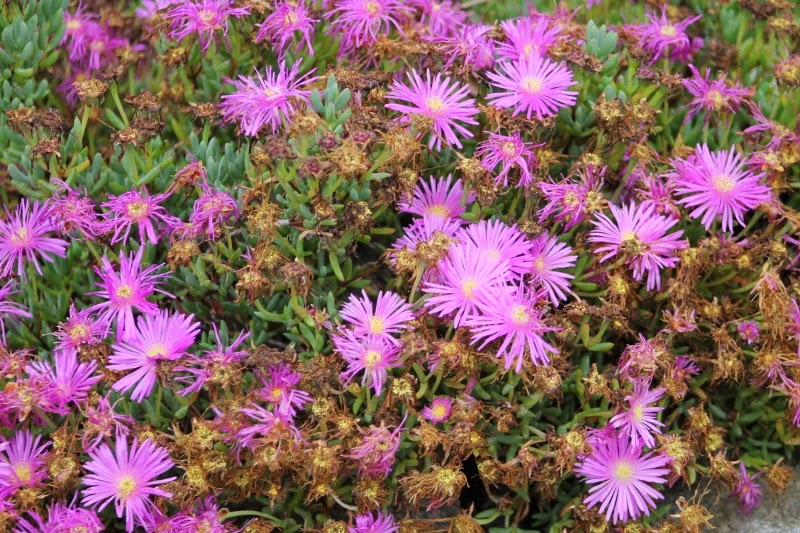 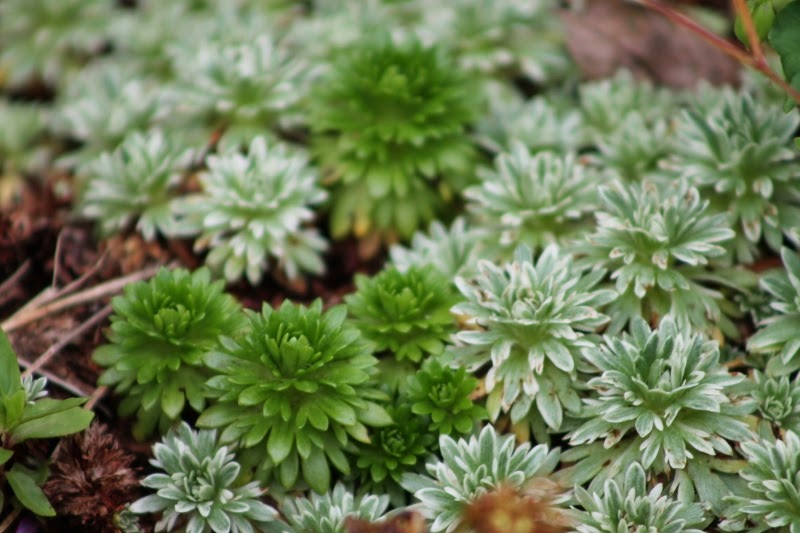 Other colour round the garden just now is from the mopheads, angry panthers and sweetpea. 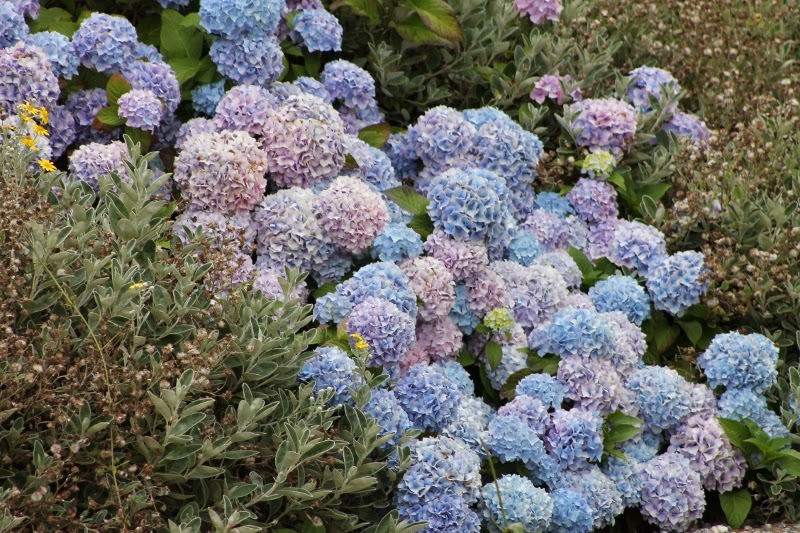 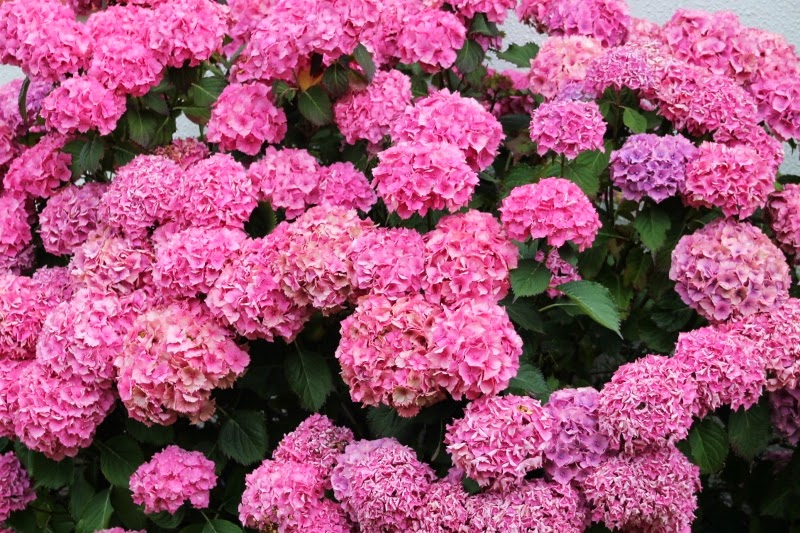 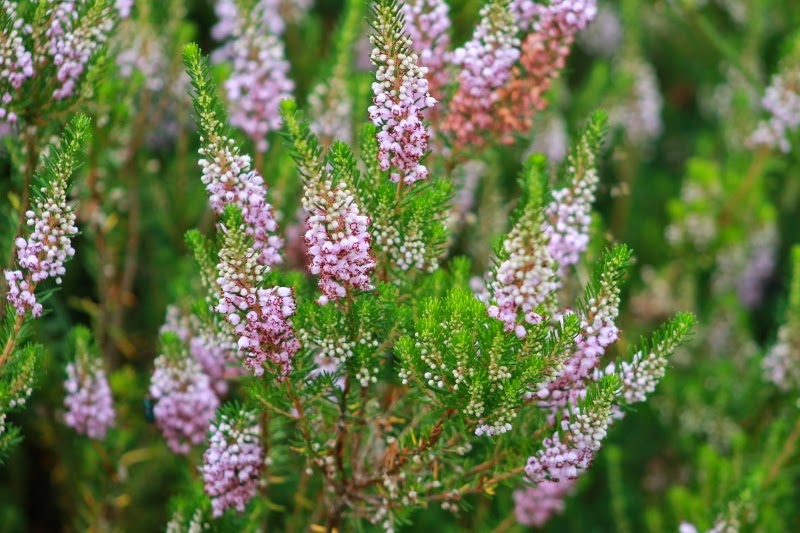 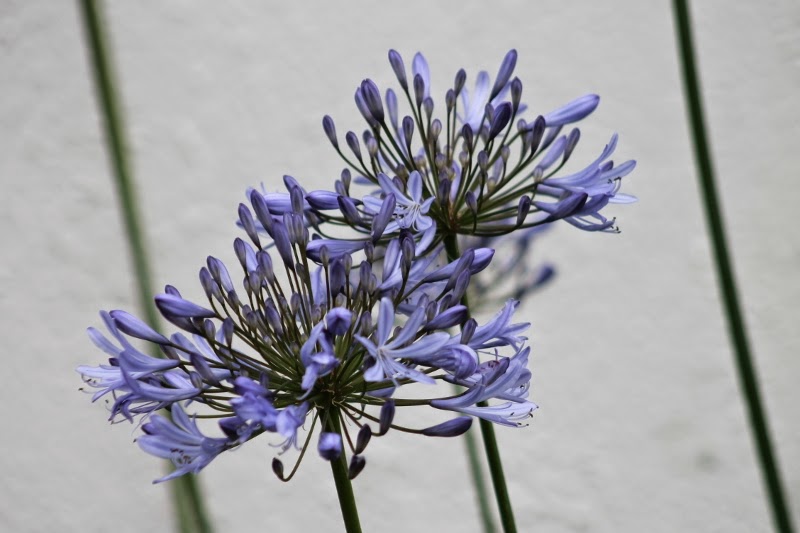 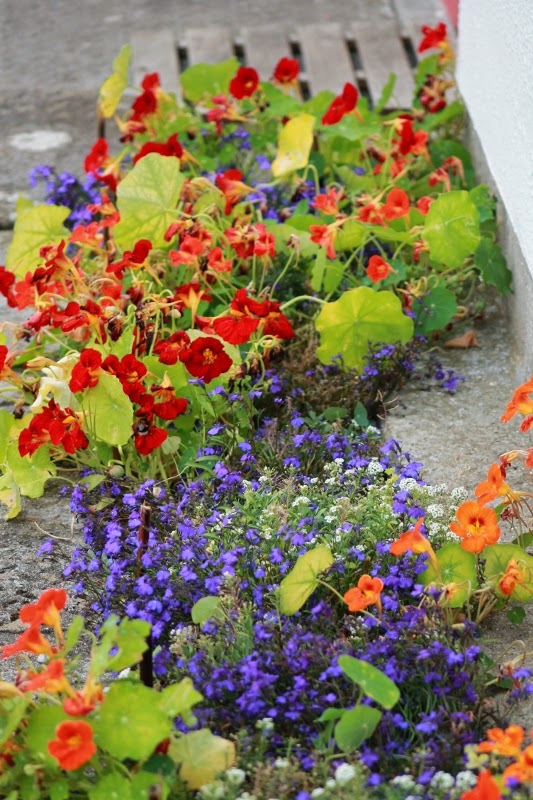 I have had a summer cold here and am still a wee bit crook but I must be feeling more like myself as my projects have started again :)

The Commonwealth games have been good so far I enjoyed the rugby 7,s competition, they had over 180,000 people at Ibrox over the two days to watch the games and the weather was good for them for the most. Last week they were having 27C in Glasgow, same as here, but its cooler this week, I think the marathon runners would have been happy to have it cooler.