We are having a good old blow here described on the weather as a“once in several decades” event for many parts of the State, and that there could be “several weeks” of flooding ahead. “It’s really exceptional,” the forecaster said. “We’re talking a month’s rainfall over the course of 36 hours, which could equate to 100mm of rain. Depending on what part of the northwest you’re in, that is a one in 20 or a one in 50 year event.

Its just starting to get light here and I cant see any trees down yet but that may be because its still dark Rob you silly sausage !!! Anyway if there are any down that are not blocking the road they can wait till tomorrow to be attended to. 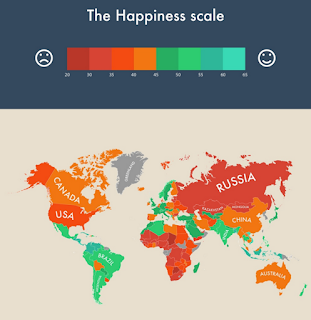 Costa Rica is the happiest country in the world. That’s according to the findings of the Happy Planet Index (HPI), which ranks the extent to which countries around the globe produce long, happy, sustainable lives for the people that live in them. Australia is the 76th happiest place to live in the world and Ireland also in the 70,s I blame the Pollies. They cause me grief here with their flaunted bigotted old schoolboy attitudes and are as corrupt as can be, most of them have very small brains which is made evident  in their policy decisions. Australian Pollies are almost as bad as the Irish ones but they don't have the excuse that Leprechauns told them to do it.
I see Mark Zucherburg is giving away 99% of his Facebook shares worth over $45 billion  with two central goals – advancing human potential and promoting equality – focusing initially on personalised learning, curing disease, connecting people and building strong communities. Some folks are complaining about his philanthropy, they are from America which is also a country in the Orange bracket of happiness. As far as I can see their pollies are pretty thick too I mean there are between 12,000 and 13,000 people killed every year and 51,000 gun related incidents and yet they wont reform gun control?

Ok its light out there now I'm away to look for fallen trees.